Durring the week I watched a Documentary on William Klein one of the first documentary photographers & Street shooters who was a little more ‘in your face’ than his predecessors such as Henri Cartier-Bresson, who was one the best if not the first street shooters. Cartier-Bresson took more of an observational approach as opposed to Klein who had complete disregard for the rules, blown highlights, dead backs and many other ‘rules’ were set aside but with amazing results.

After watching him now in his eighties re visit the spots he made his iconic book ‘Life is Good for You in New York’  it was great to see him still carrying his Film Leica with him. Incidentally he bought one of his first cameras from Henri Cartier-Bresson. Illustrating that although both undoubtably icons in photographic history they were able to capture 2 very different styles of photograph using the same camera. Thus proving its more about who’s holding the camera than the camera itself that gives the photographer any kind of style, it comes from within not the camera.

After watching the Documentary I was inspired to try some more of my own. After visiting Hackney in London a few weeks ago I decided that I’d give Plymouth a go. I wasn’t looking for glamour or anything like that I wanted to try and represent the more deprived parts of town and didn’t have to look for very long. I started in Devonport, headed into town and then on to Mutley Plain.

I was surprised to see how run down the lower end of the City Centre has become. 4 of the larger stores Derry’s, JJB Sports, what used to be Index and Game all now gone and have been vacant for several years, only WHSmith remains in that large block. Undoubtably this is due partly to Drake Circus which stands in place of the old eye sore of a car park that was there before. However Drakes Circus’ construction seems to have created another problem. With all the large shops having either moved or gone bust, once you get past House Of Fraser on New George Street almost all the shops are either empty, charity shops or Pawn shops. The whole atmosphere is very far removed from what I remeber pre Drake Circus. There were always a few of the cheaper shops but also some large brands were there as well. HMV, FootLocker, Coop, Virgin Mega Store, Woolworths and all the banks of which now only Lloyds remain. The only shops that do flourish seem to be the shops that online retailers cant facilitate. quick cash, second hand and fast food. A sign of the times I’m sure but not really progress.

Recently Exeter have had a big retail injection with John Lewis opening. I cant help feeling Plymouth will continually spiral into decline and will continually be overlooked. Soon all will be left is the Mall and the top half of the city centre which does not have large enough shops to attract the large department sotres.

Below are some of the shots I managed to get, nothing like Klein or Cartier-Bresson unfortunately but a worthwhile exercise. I used my Lumix DMC-GX1 with the 20mm f/1.7 lens which is small light and compact, perfect for this type of shoot. 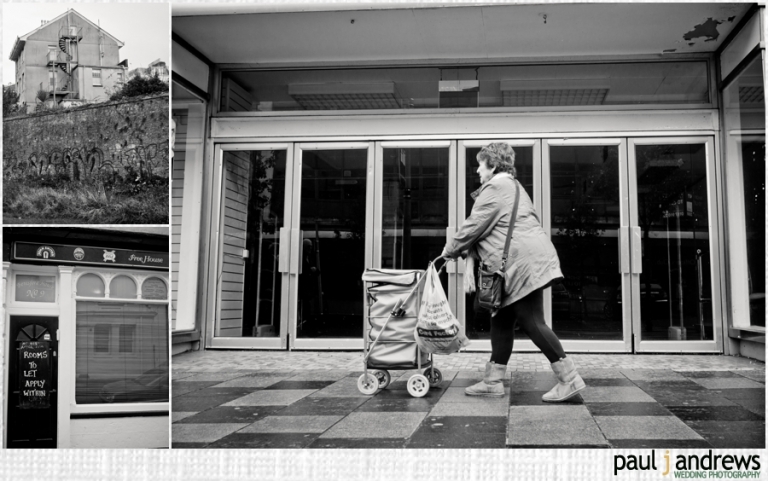 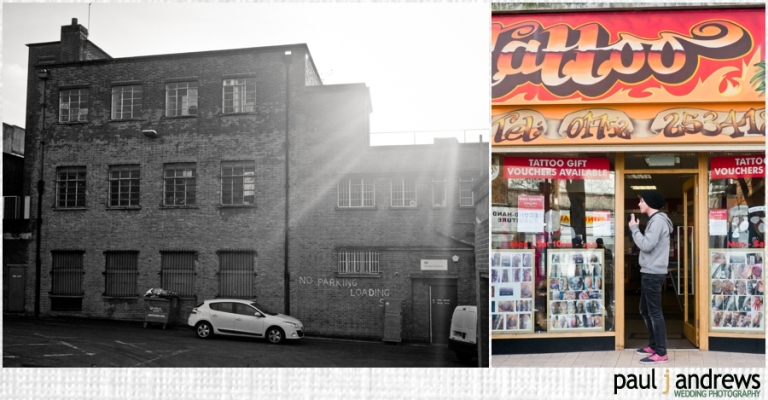 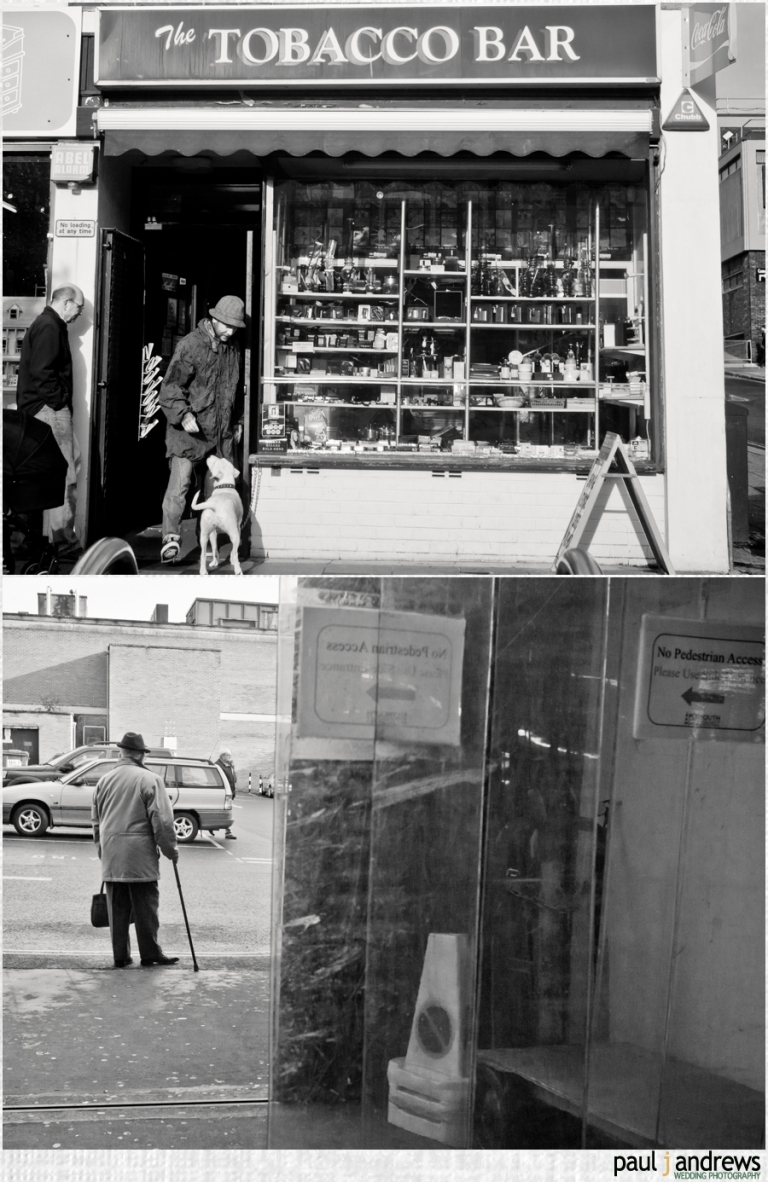 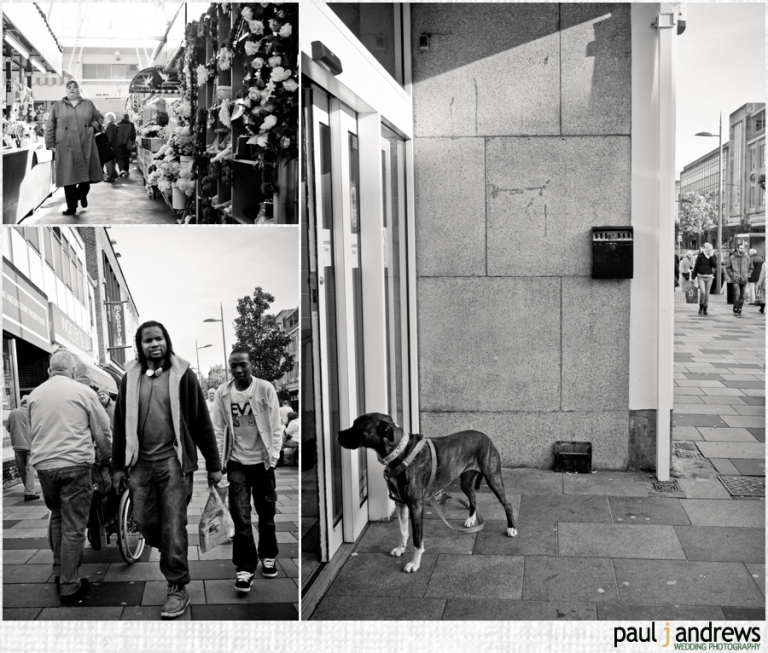 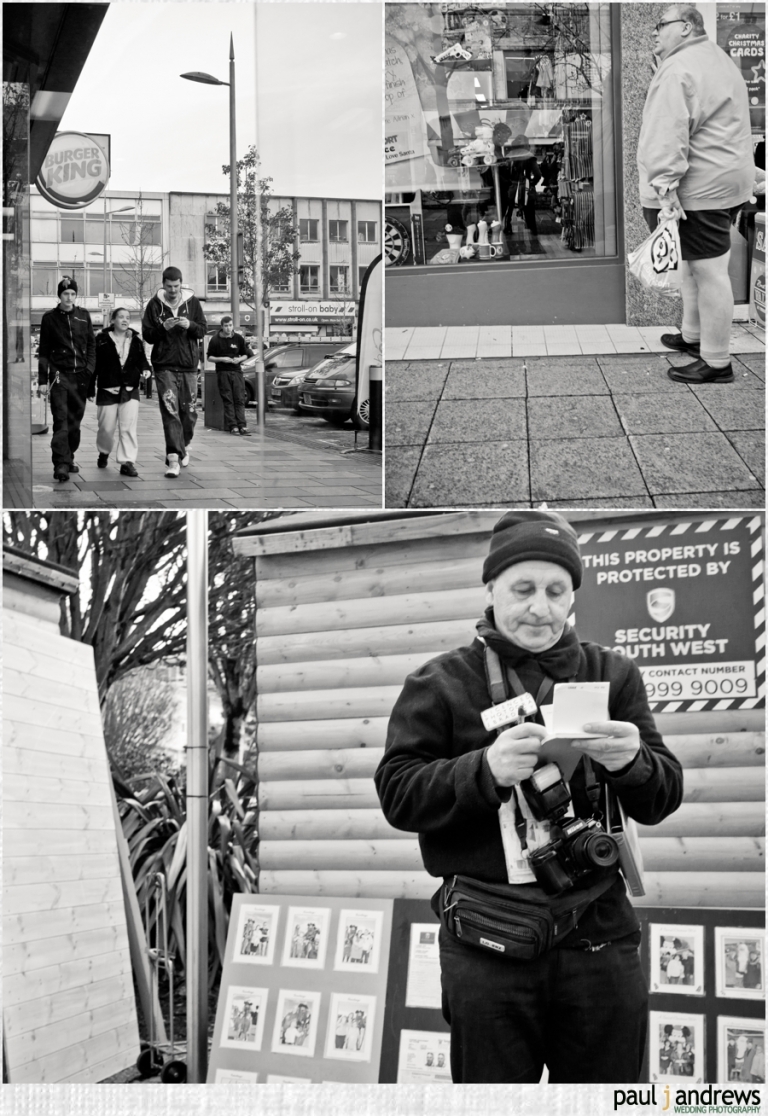 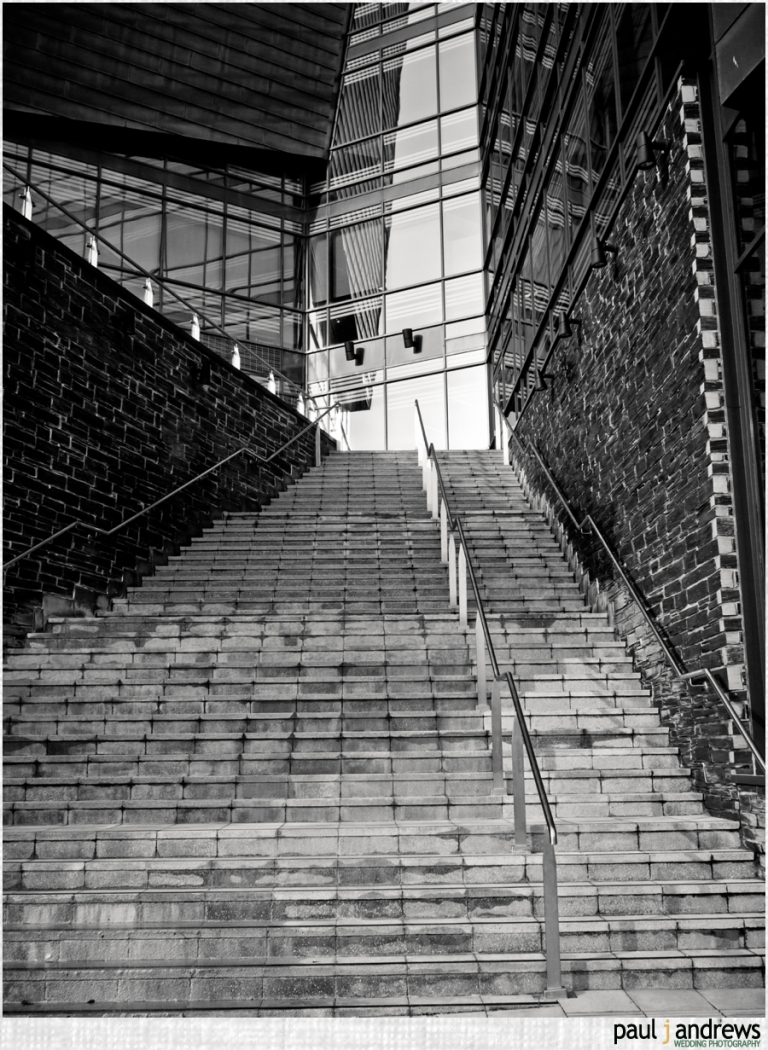 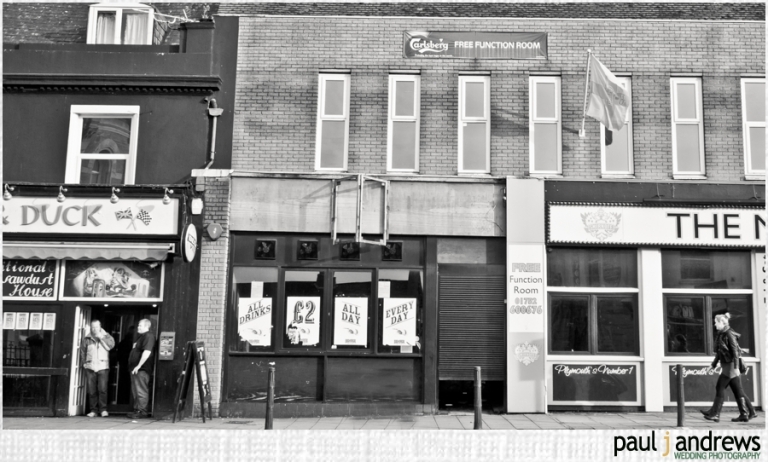 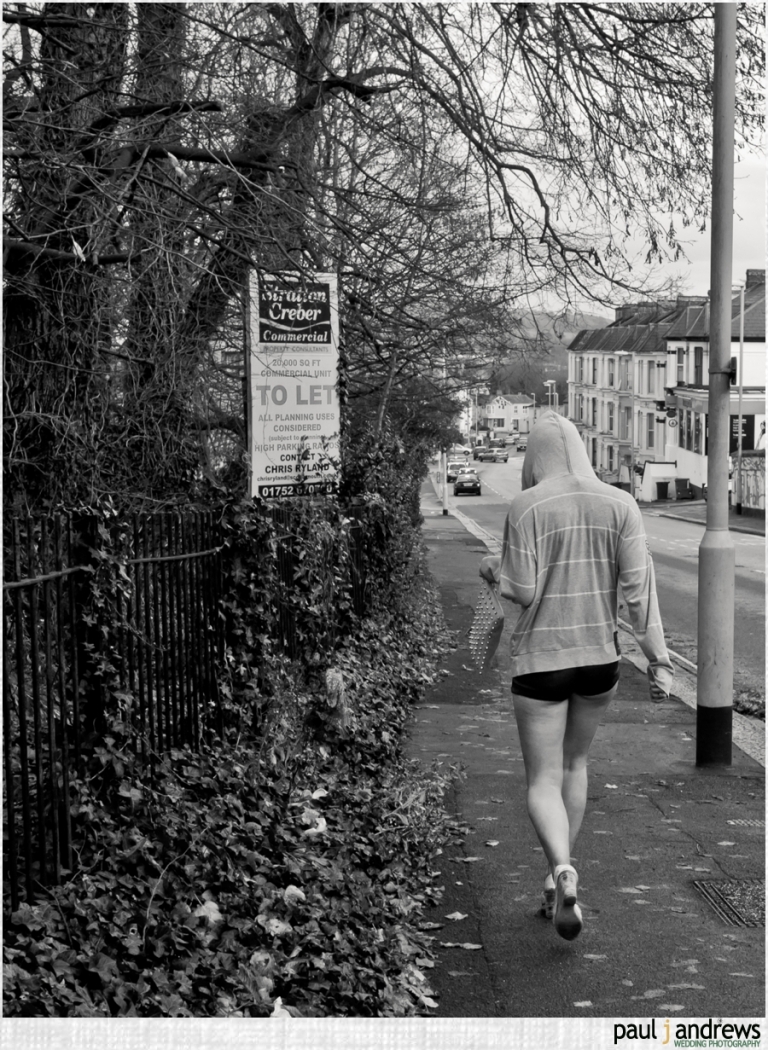 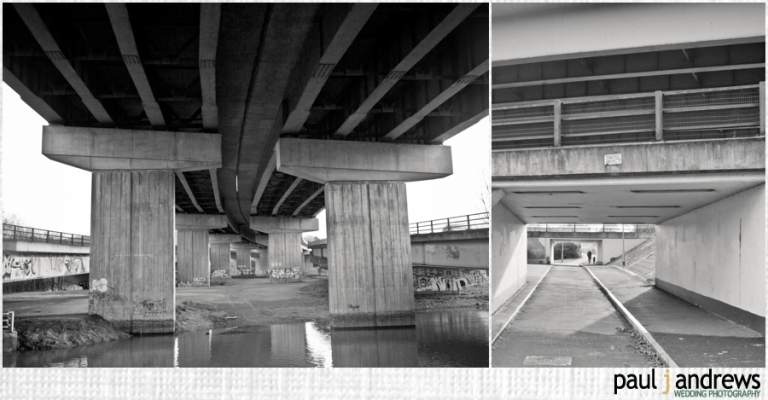 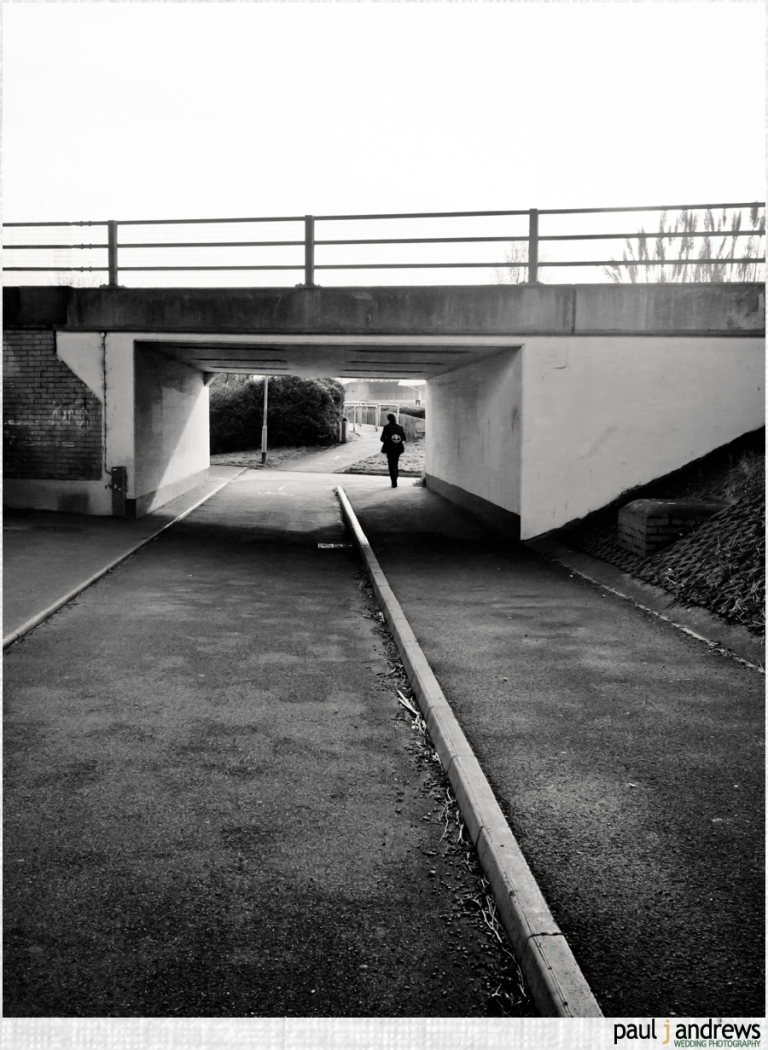