My Photo of the Week – Week1 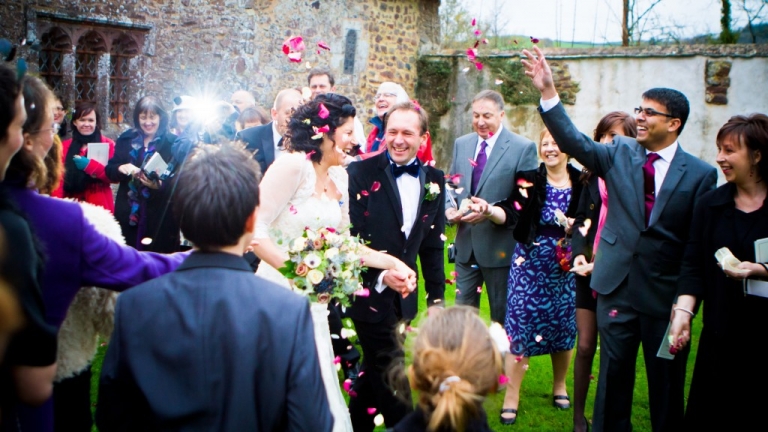 I’m hoping to keep this up and in turn to pay a little more attention to my poor old blog which has been somewhat neglected of late.

With this, my aim is to pick one of my favorite photos I have taken from the past 12 months and explain a little behind my thoughts and the situation behind the image. An idea inspired by the super talented Jeff Ashcough (one of, if not the best reportage wedding photographer in the country and someone I follow very closely). Hopefully Jeff wont mind me using his idea.

The photo I have picked is one I took whilst ‘Second Shooting’ for Rosie Parsons and features in one of my previous blogs. My attention was drawn back to this image recently as I learned from Rosie that this was one of the couples favourite images that I took and made it into their album. In total 40ish of my photos made the final cut for the couple to choose from which as I understand is a lot for a second shooter. All these things together made me really pleased that my work can be placed along side a national award-wining photographer such as Rosie who is extremely current and flying high in the industry.

The story behind the image is as follows; I was outside capturing reportage portraits of the guests while Rosie was dealing with the couple and arranging the confetti shot. As they came through the run I could see the image unfolding before me and got into place just in time to press the shutter. For me it works for a number of reasons, firstly due to timing, another to composition and one down to luck. The luck part was catching the flash in the left hand third of the picture from one of the guests cameras. This was complete fluke, The second is the gentleman in the right third of the shot releasing the confetti (this is an opportunity for me to blow my own trumpet somewhat). This was exactly what I was looking for, coupled with the position of the bride and groom in the center of the shot. The timing had to be spot on and a case of waiting for all the elements to fall into place.

However, the real strength of the shot comes from the simple rule of thirds that I have hinted on throughout this piece. If there is something going on in each third the eye is drawn left to right and is excited as you progress through the image, this happens in a matter of milliseconds but is very important and something I am constantly striving to achieve. This effect is amplified by the direction the couple are walking in aiding the eye in its journey across the image.